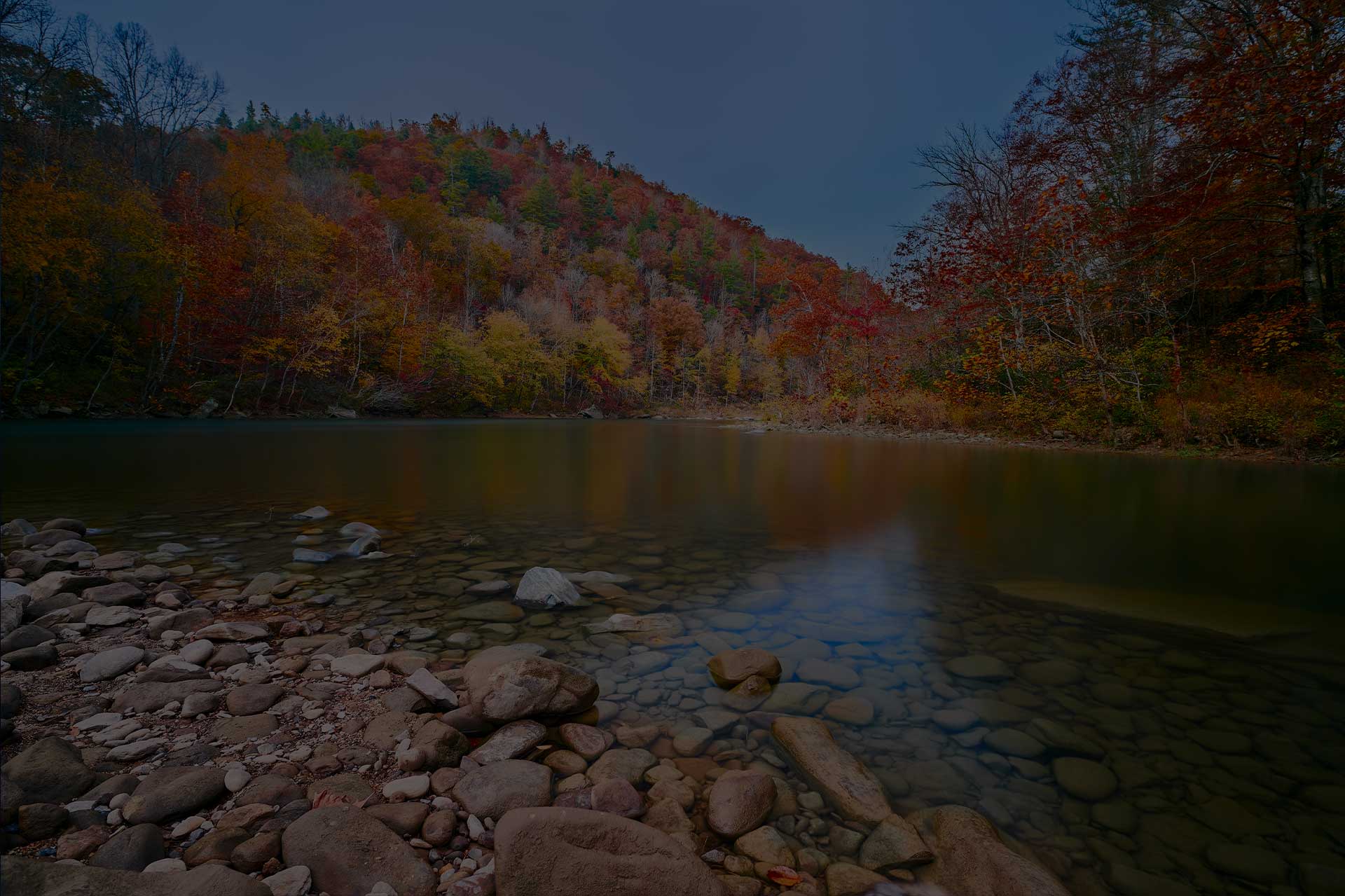 Huntsville has an elementary school and middle school, located on the same campus just east of the Huntsville Municipal Building, and is also home to Scott County’s consolidated high school. Roane State Community College has a campus located in Huntsville, as does the Tennessee College of Applied Technology. Through Roane State’s partnership with Tennessee Tech University, it is possible to obtain four-year degrees in certain subject areas at the Huntsville campus. TCAT’s Huntsville campus has a welding program that has won national awards of excellence.

Scott High School, which has an enrollment of around 800, is home to the nation’s only museum that was designed, built and is curated by students. The Museum of Scott County includes a natural history museum, a pioneer village that encompasses several acres, a learning museum of natural science, a replica of the Howard H. Baker Law Office, and a U.S.S. Tennessee battleship museum, which includes the nation’s largest collection of memorabilia from the U.S.S. Tennessee, which survived the attack on Pearl Harbor on Dec. 7, 1941. 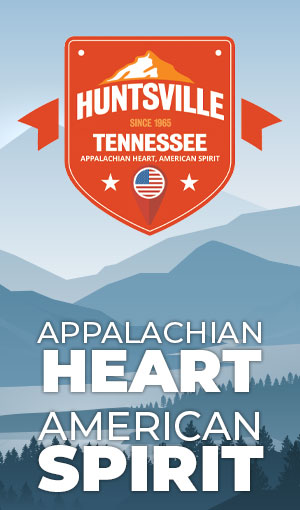